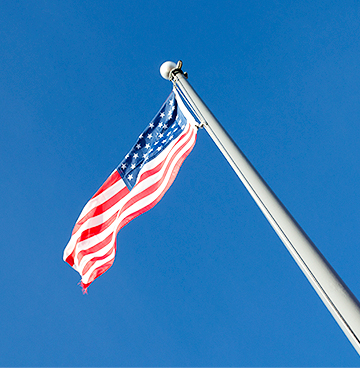 Omaha, NE – Sapp Bros., Inc. has announced the release of a new, unified website to serve the entirety of its customer base. The site features mobile-friendly design, a news & specials center, and in-depth information about the company, who has recently celebrated its 43rd year in operation.

Sapp Bros. needed a new way to communicate with its customers and to showcase the products and services they offer. They have succeeded in building a solid foundation for a growing web presence and will work to continuously develop their message and find new ways to communicate with their customers.

Exclusive Specials Sapp Bros. is offering several exclusive specials, available only by visiting their site. Coupons include discounts at their travel centers, service centers, and restaurants. A special offer for Sapp Bros. Petroleum, Inc. customers will also be available.

Web Presence Sapp Bros. has partnered with Omaha, NE based web & marketing firm, Studio 115 to build their new site with whom they also partner with to manage a growing social media presence. Sapp Bros. has made a commitment to manage a strong online social community through its new site and various media outlets.

– About Sapp Bros. Sapp Bros., Inc. includes the well-known collection of 16 travel centers which are located in eight states throughout the heartland. Reaching as far west as Salt Lake City, UT and to Clearfield, PA in the east, Sapp Bros. Travel Centers, Inc. serves professional drivers as well as travelers and local customers. They strive to be the friendliest and cleanest stop on the road for all drivers.

In addition to its travel centers, Sapp Bros. Petroleum, Inc. serves a wide variety of refined fuel,lubricant, and propane needs, both as a wholesale-distributer and a retailer. Sapp Bros. Petroleum operates 30+ uniquely-purposed retail and wholesale outlets in eight states and are supported by the wholly owned subsidiary, SBT, Inc.; the transportation division of Sapp Bros., Inc. 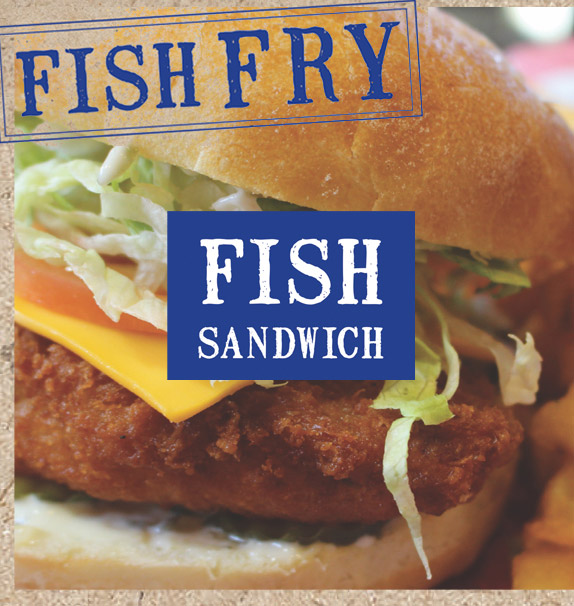 Limited time only. Don’t miss out!! 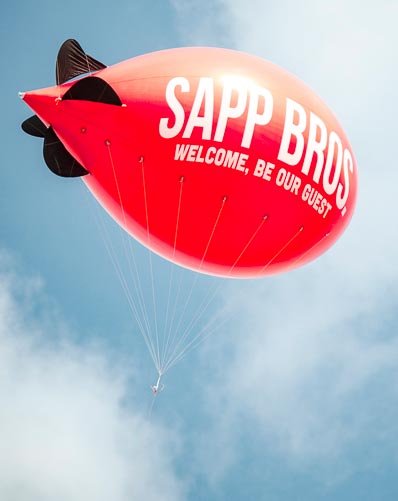 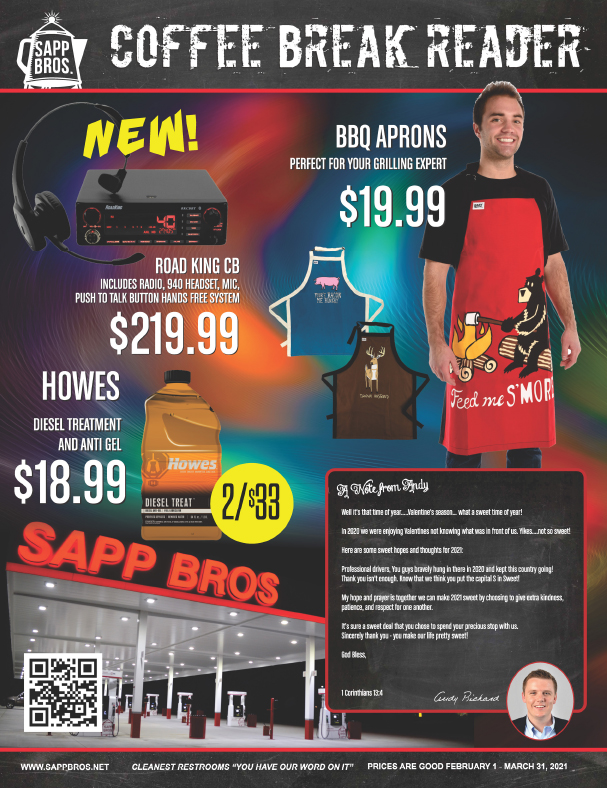 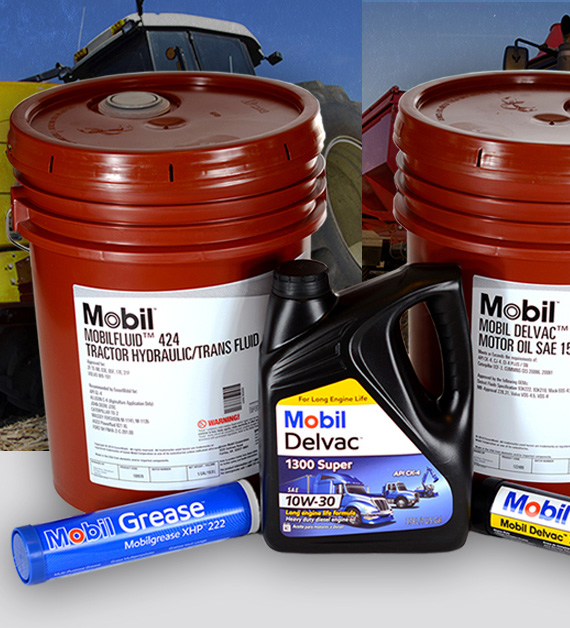 Delvac Days For Everyone! 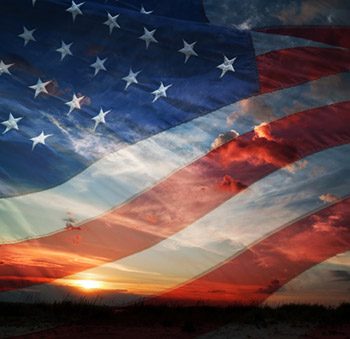 We Take Pride in Hiring our Nation’s Veterans 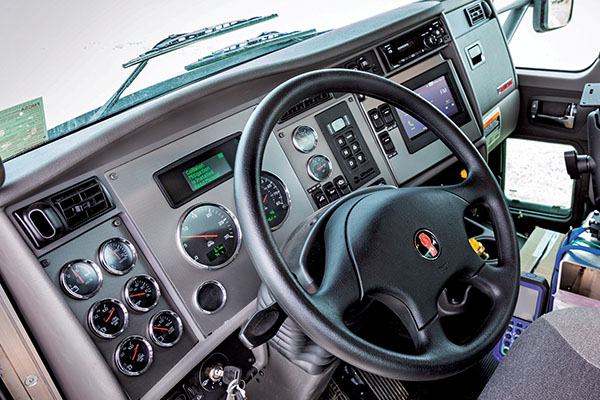 Page 1 of 2 Next
News Home
Specials